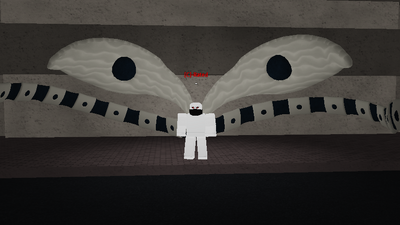 Hinami's kagune is a chimera kagune which is a combination of a rinkaku and koukaku kagune. The Koukaku kagune resembles two flowers petals that act as shields protecting the user. The Rinkaku kagune takes the shape of flexible spines acting as the primary weapon for this kagune. There are... 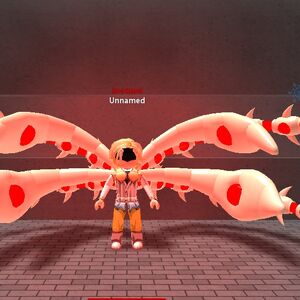 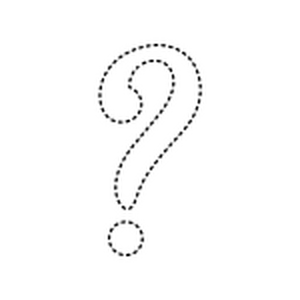 On Kagune pages could everyone try to add combos for Kagunes they are knowledgeable about. I’m gonna add some for Hinami.

Click - Fast attacking with the Rinkaku part of their Kagune.

E - A fast, long-ranged slam attack where the user rotates their Rinkaku in a haymaker fashion creating a medium sized shockwave that travels for a long distance (75 studs) dealing high damage. Cooldown 2 seconds.

R - The user blocks with their Koukaku Kagune reducing all incoming damage by 66.6% and then shoots their Rinkaku Kagune forward, stabbing anyone in range multiple times very, very fast dealing crazy damage in total and stunning anyone hit by any of the stabs for 1/2 of a second.

Coils around the user’s body then rises up into a humanoid form where there are 4 arms, 2 of them are blades made of the Rinkaku and there are two arms which are extremely thick and are used for blocking and defence. The legs are covered by a skirt-like formation of RC Cells.

Click - Incredibly fast attacking with the two blades, up to 1 strike/30ms.

E - A slash attack which creates multiple red slashes flying through the air at a high speed traveling 60 studs. Stuns, knocks back and deals high damage per slice. Cooldown 1.3s.

R - A heavy attack where you jump around 30-50 studs into the air (depends on Physical stat, higher jump with more physical) and slam your arms down when you touch the ground again creating a gigantic AoE dealing massive damage in a 150 stud radius. Cooldown 2s.

F - A dashing attack, almost unseeable as you move so fast it looks like you are teleporting forwards. What actually happens is you run as fast as possible and chop anyone in your path’s head open dealing high damage. You dash about 50 studs forward. Can be used as a quick dodge. Cooldown 4s.

C - A RC Cell-based attack, you release a massive amount of RC creating a dome around 300 studs across dealing massive damage to anyone caught in it. Cooldown 5s.

When hinami gets a rework, do i have to buy it again?